How Much Air ‘Ya Got?

How Much Air ‘Ya Got? 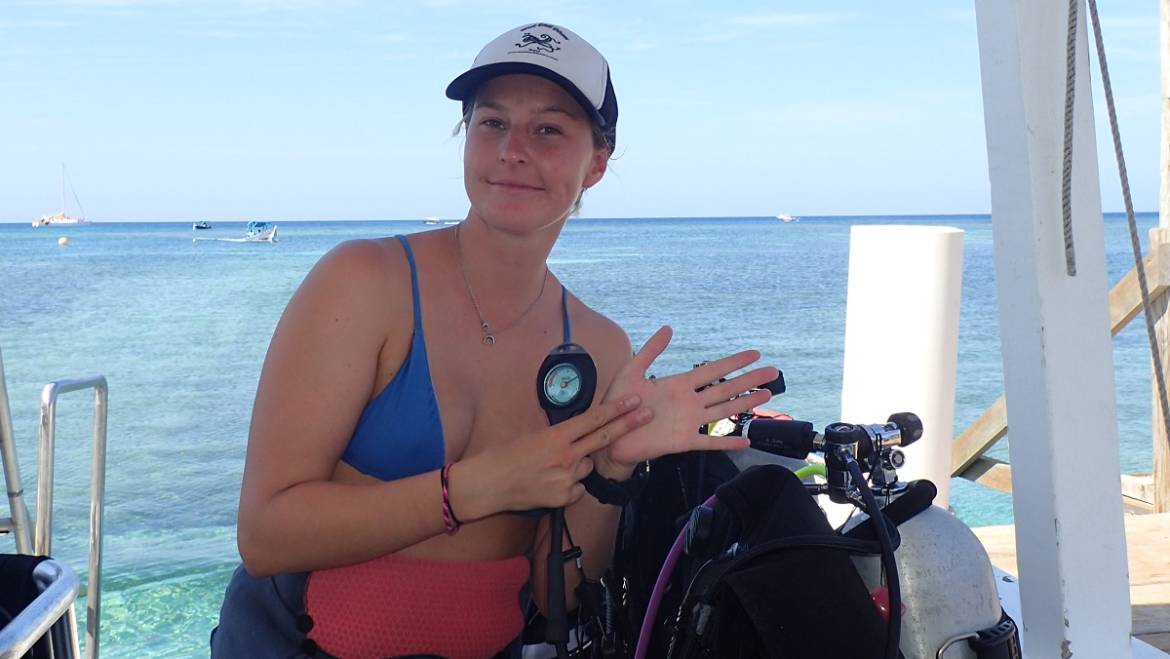 When the equipment for scuba diving was being invented 78 years ago, the inventors developed the now famous Self Contained Underwater Breathing Apparatus neglecting a way for the user (aquanaut was considered) to tell how much air was left in their supply tank. We can imagine them chasing their vision and forgive them for overlooking little details like something to tell how much life giving air is left. 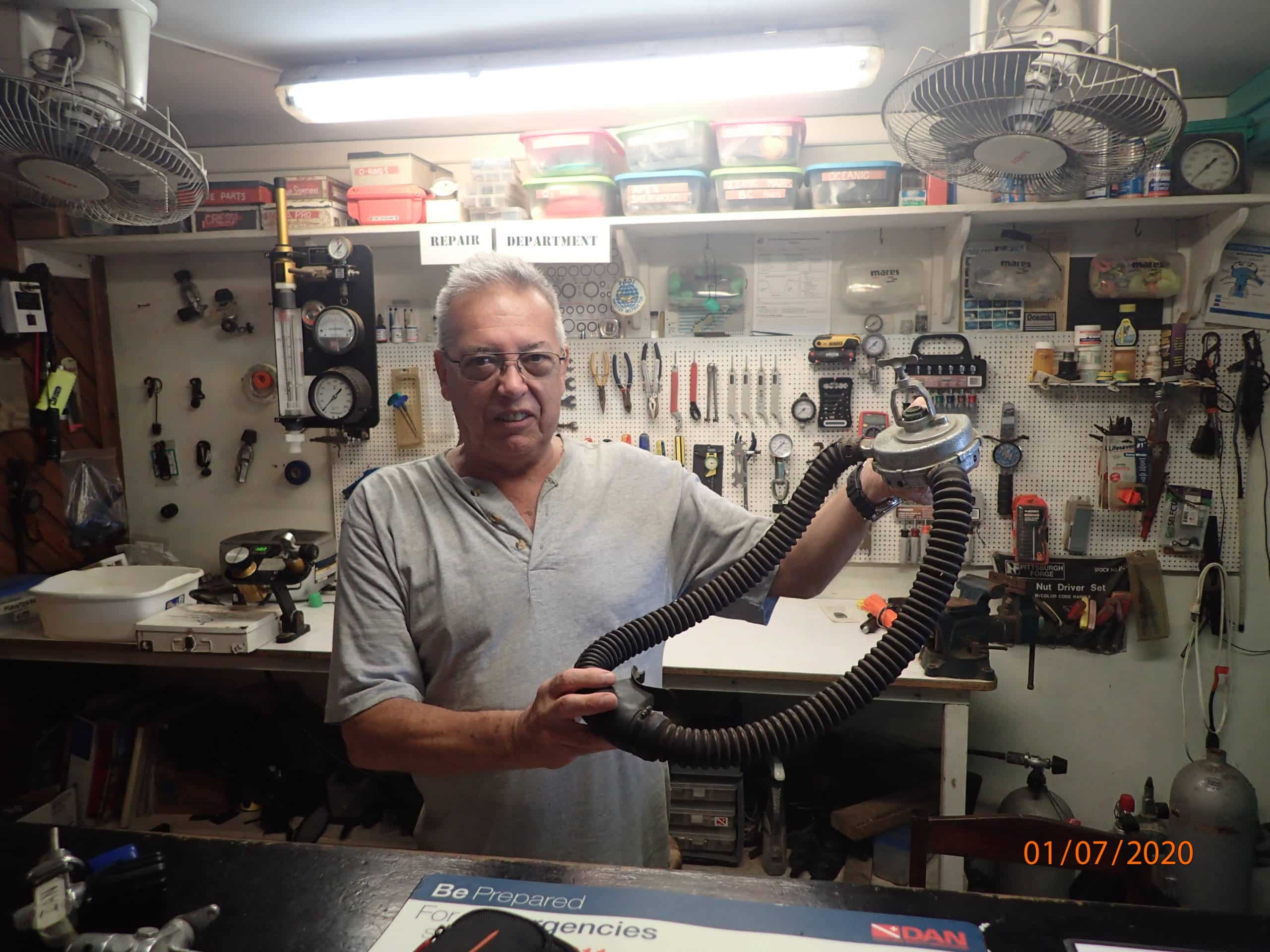 The first Scuba tanks available to the public sported the rarely seen anymore K-Valve (John has one). Merely an on/off valve like a water spigot, it also afforded a fitting for attaching the new Scuba regulator, a two hose affair whose usage has disappeared in the mists of time (John has one of these also).

Soon it was realized a way to warn the user that his time “diving” was about to end, was needed. This need fueled the development of the now antiquated J-Valve (John again), which gave divers a “reserve” air supply. Within this tank valve there is a spring loaded pressure valve hooked to a lever which operates it in an on or off position. Before a dive the lever attached to a wire that the diver can reach, is put in the up, or off position. During the dive when the pressure in the tank has reduced to about 500 psi, the pressure valve in the regulator cuts off the supply to the diver and the air becomes more difficult to breath. This is a low-air warning and the diver reaches back with his right hand finding the wire lever and pulling down releasing the 500 psi of “reserve air” and giving enough time to ascend safely. This always worked well, on paper.

As scuba diving advanced with more challenging dives, the need to know the amount of air remaining during the dive became a necessity, the Submersible Pressure Gauge (SPG) was developed, and incorporated into all basic scuba kits.

From the outside the SPG is a typical round analog gauge, connected to the first stage of the Scuba regulator via a high pressure hose. Inside the operating mechanism is a Bourdon tube. Bourdon tubes are small thin-walled metal tubes bent into almost a circle and soldered shut. The tube is attached to a lever, via a gear, that turns the shaft of the gauge needle. As the diver descends the pressure increases on the outside of the Bourdon tube causing it to compress the air trapped inside, and the circular tube “tightens”, moving the lever, turning the gear, that rotates the shaft and turns the gauge needle.

Simple, effective, tried and true, but not really that accurate. Victim of its own construction, the inherent differences in metals, temperatures, and tiny differences between manufacturers, along with just too many moving parts throws off accuracy. Add to that lack of maintenance and cleaning (we are all guilty), and outright abuse, swinging on the end of a hose in boats, cars and airplanes, the pressure readings between SPGs can differ widely. We at West End Divers have observed up to 400 psi difference between two different SPGs. Even at that, we were not sure if either gauge was correct.

This becomes troubling, especially towards the end of a dive. Using our casual observation in gauge differences it would be possible to end your dive and begin your ascent with 500 psi reading on your SPG not really knowing if there is 900 psi, or just 100! To this end, and so it doesn’t become one, it suggested to begin your ascent to the surface with a bit extra reading on your SPG. Especially in group dives when getting everyone together to ascend to the safety stop can take a couple of minutes. It is our policy to start ending the dives with the first diver reaching 700 psi on their SPG.

Don’t be annoyed if the SPG you are reading says you can stay underwater longer; you’ll have plenty of breath to brag up how little air you use back at the dock. 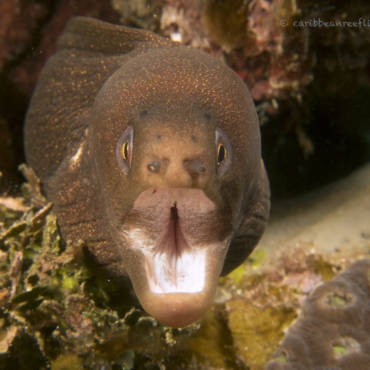 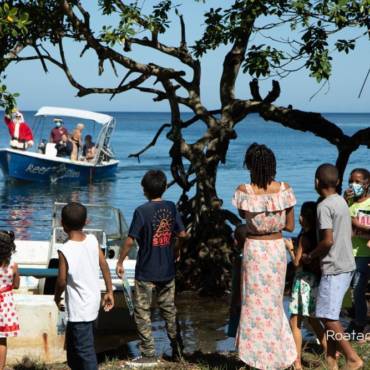